Apple has always been fairly closed on what apps can be used outside of its own operating systems. There are not too many examples of apps that can be used on Android or PC, but with the arrival of iOS 15 we could see a step in the right direction. FaceTime, the famous video calling app, has included in its list of functions the Android and PC compatibility.

Can I use FaceTime on Android? 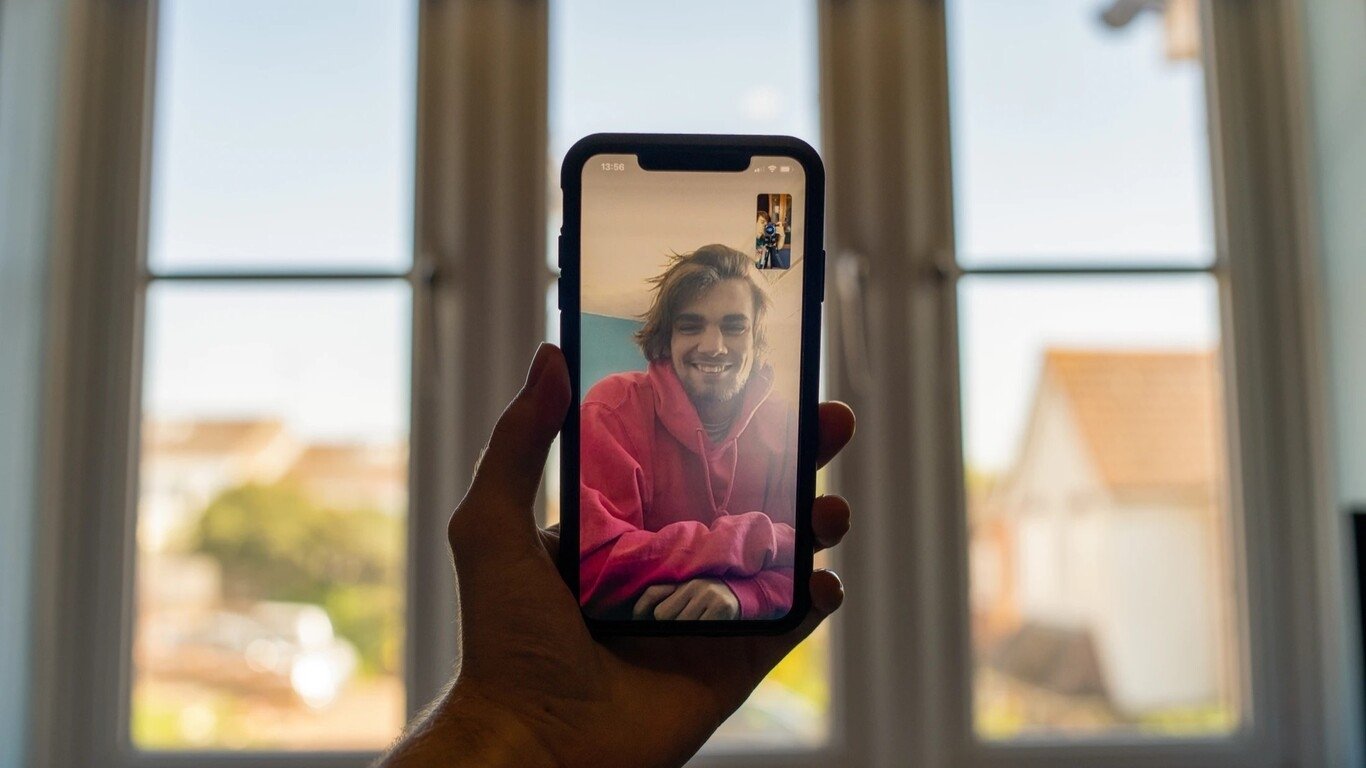 You can use FaceTime without an iPhone

Yes, although the answer is more complex than that. With the launch of iOS 15 and iPadOS 15, Apple included the option to make video calls from FaceTime to users who do not have an apple device, that is, those with Android or Windows as the main operating system. The fine print, yes, is that Yes or yes you will need a device with iOS 15, iPadOS 15 or macOS 12 Monterey initiate the call and share the link.

Users who do not have an Apple operating system they can join from a link that they can create and share from the FaceTime app on iPhone, iPad or Mac. They will not be able to initiate FaceTime video calls, but they will be able to join them.

FaceTime has many improvements in iOS 15

With the release of iOS 15 we could see a lot of new features for FaceTime. Among them we have the Portrait Mode function, which will allow us to blur the background of our calls; compatibility with Spatial Audio and the new SharePlay function that allows us to share content in our video calls with our friends in sync, like watching movies or listening to music at the same time.

If you want to know how to make a FaceTime video call on Android, here we leave you a small tutorial that we have put together especially for you. The best thing is that you will not have to download absolutely anything on your device with Android or Windows to join the call, and it is because everything will be done through the browser thanks to the link that you will receive from the host of the FaceTime video call.

Here are two great Santa trackers kids can use today

How to make a book in Minecraft