A factory located in India had to be temporarily closed due to a health problem caused by poor working conditions in which were employees dedicated to the installation and assembly of the components of the iPhone.

Not always everything turns out good for Apple and it is not exempt from going through problems with its employees. Just as recently had to compensate its workers for a class action lawsuit Against the strong security measures applied by the company, it is now in a somewhat complicated position, as one of the factories it uses for the industry of its devices has been closed due to food poisoning.

Actually this plant located in Sriperumbudur, just outside of Chennai in India is under the use and supervision of Foxconn. However, Apple had to intervene in this conflict and after receiving protests from more than 150 employees who claimed after being hospitalized for food poisoning, the company of the bitten apple decided close facilities until employees are in good working order. And this was confirmed by an Apple spokesperson for Bloomberg:

“Following recent concerns about food safety and housing conditions at Foxconn Sriperumbudur, we dispatched independent auditors. We found that some of the remote living and dining rooms used for employees do not meet our requirements and we are working with the vendor to ensure a full set of corrective actions is quickly implemented. 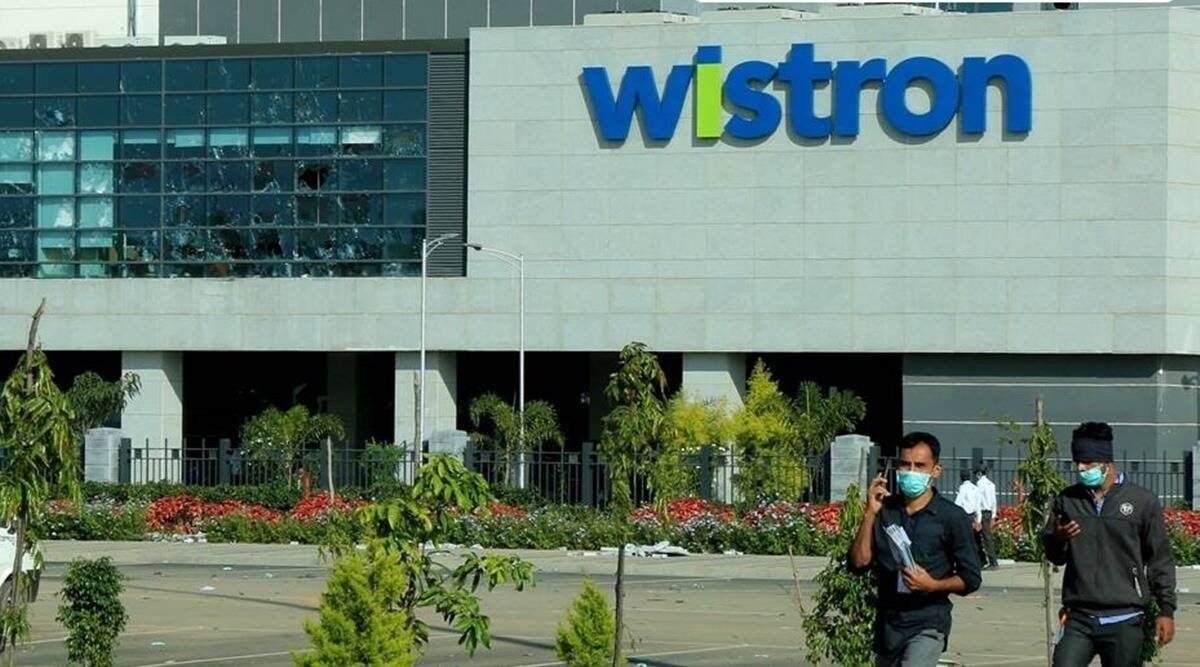 This problem with a factory in India adds to Wistron’s in less than a year.

This is not the first problem that Apple has when closing a factory in India, because precisely a year ago, in December 2020, Wistron workers they looted his workplace as a means of protest for the lack of unpaid wages at that time. The problem was fixed until March 2021.

We hope that this complicated situation is solved as soon as possible and that those affected can be satisfied with the measures that Apple will implement to ensure that they keep working. This effort to keep your workers joins the recent initiative that Apple has taken, as it was announced that the company is offering very good bonuses so your talent doesn’t go away.

‘Power Reserve’, the trick that allows you to locate your iPhone even if it doesn’t have a battery

10 cool things about the iPhone no one talks about

Apple will remove the SIM slot from the iPhone in 2022