Despite the crisis and the shortage of chips that we are experiencing, the iPhone 13 could have overcome all difficulties by managing to put on the market nothing less than 40 million units. As reported by Wedbush analyst Daniel Ives, the iPhone 13 would have marked a record number of sales for the company during the Christmas period.

According to the note to investors view by MacRumors, iPhone demand exceeded supply by several million units during the December quarter, a very positive sign for Apple as you find solutions to supply chain problems.

Based on our supply chain controls in recent weeks, we believe that demand is outpacing Apple’s supply by approximately 12 million units in the December quarter, which will now add to the tailwinds for Cupertino. in the March and June quarters as supply chain problems ease in 1H22. 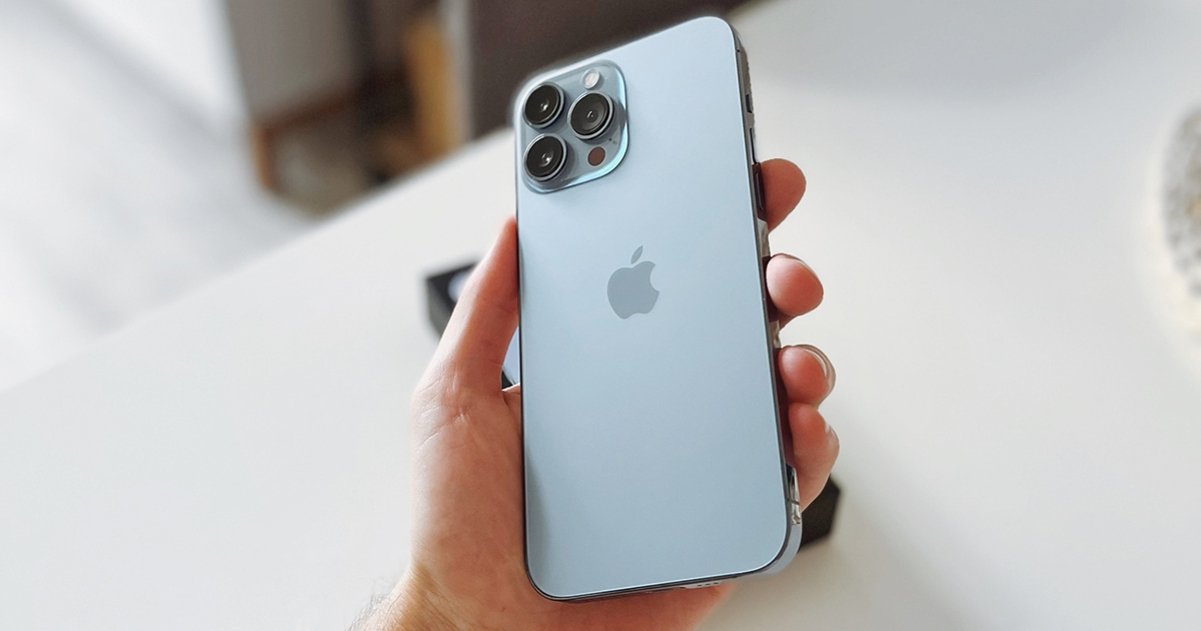 A rising market with China as the main driver

According to Ives, China has been one of the strongest markets for Apple in the last 12 months and a key region for iPhone 13 sales. Other analyzes such as Counterpoint Research corroborate these claims.

The iPhone was reportedly the 23.6% of smartphone sales in China in November, an important rise compared to the already good 22% harvested in October 2021. This leaves the iPhone as the smartphone number 1 in the Asian country.

The analyst also defends that approximately 230 million of the 975 million iPhone users worldwide have not updated their device in the last three and a half years. That means that there is a large mass of users that could be renewed shortly, so the hopes for the future are promising.

In addition to all these data, Ives reports the importance of services such as Apple Music or Apple TV +, progressing well. And thanks to all this, he expects Apple to surpass 3 trillion in market value soon.

‘Power Reserve’, the trick that allows you to locate your iPhone even if it doesn’t have a battery

10 cool things about the iPhone no one talks about

Apple will remove the SIM slot from the iPhone in 2022