Although Microsoftfor Windows 11Launched a new photo app, which contains some design adjustments and new features, but the photo editing experience is Windows 10 There is basically no change in the version. Now, a completely different interface is being launched. When you click the edit button, you will immediately see the changes. The cropping tool is no longer displayed on the side. Instead, you can use the controls below the image to rotate the image, including the ability to flip the image vertically or horizontally. Previously, you could only flip photos horizontally. 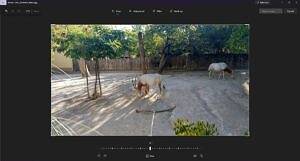 Crop control has also been enhanced. Now, when choosing the aspect ratio to crop, you can instantly choose landscape or portrait. Previously, you had to choose a general aspect ratio and then use a separate button to choose whether it was landscape or portrait. In addition, when you adjust the crop area, you can now see the exact resolution to which the image is cropped.

Another change is that if you try to edit a transparent image, you will see a typical checkered background, indicating that the background is transparent. This only happens when editing the image, and it is only transparent when you view the image. 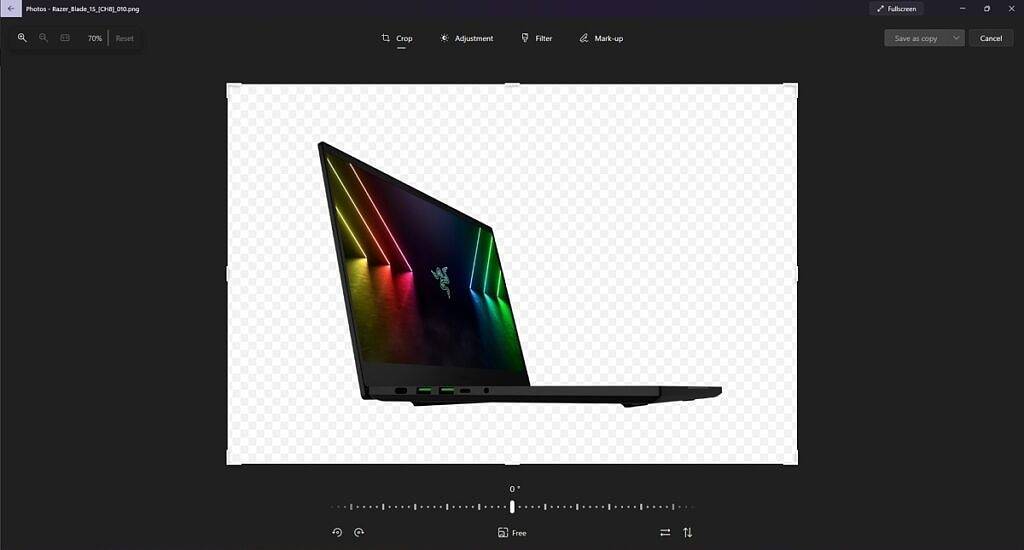 Windows 11 PhotoeditorThe update also includes changes in the “Adjustments” tab. All controls are now displayed by default, so you don’t need to expand any menu options. However, the “Sharpness” slider appears to have been removed. You also no longer have functions such as red-eye removal and spot repair. Hope this is just an oversight and will be resolved in a future update. At the same time, the “Filters” tab has some new filters with new names, which should make the role of each filter clearer. 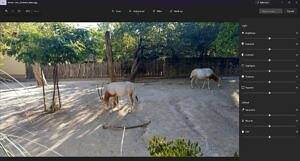 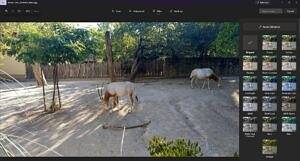 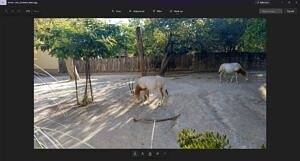 The last change is that you can now draw images in your own tab called “Markers” in the universal photo editor. Previously, it would be a completely independent mode, so if you want to do general editing and then doodle on the image, you have to do one thing, save the image, and then go back and do another thing. This should simplify the process.

As far as we know, these are the only changes in the photos app update, but if you find any other differences, please let us know.If you have not received the update, please checkMicrosoft StoreTo see if an update is available. The version of the application you get should be 2021.21120..8011.0.

How To Enable Delete File Confirmation dialog in Windows 11

How To Delete Run Command History in Windows 11

Which Device/App is Waking my windows 11 PC from Sleep

How To Prevent Mouse from Waking Windows 11 PC from Sleep